Many participants admitted that dangerous gang violence was what we'd heard about El Salvador. But at the museum and at the table we began to see another story, one of resilience, creativity, and hope.

Our first day began as an immersion trip should: with good local food. As we broke bread together, we learned about each other’s journeys that brought us to El Salvador. Some in our group have been working in immigration advocacy in the U.S., helping to provide legal services or interpreting for asylum seekers. Others are looking for new ways become involved. All of us came seeking to learn more about migration.

After lunch, our mission to learn more about the people of El Salvador took us to Museo de la Palabra y la Imagen (the Museum of Word and Image). There, we learned about parts of El Salvador’s history that are less often told. Our guide informed us the history told in this museum was not part of the official curriculum that would be taught in schools. Little to none of this was in the official record—it was recorded in stitches, photos, and paintings. 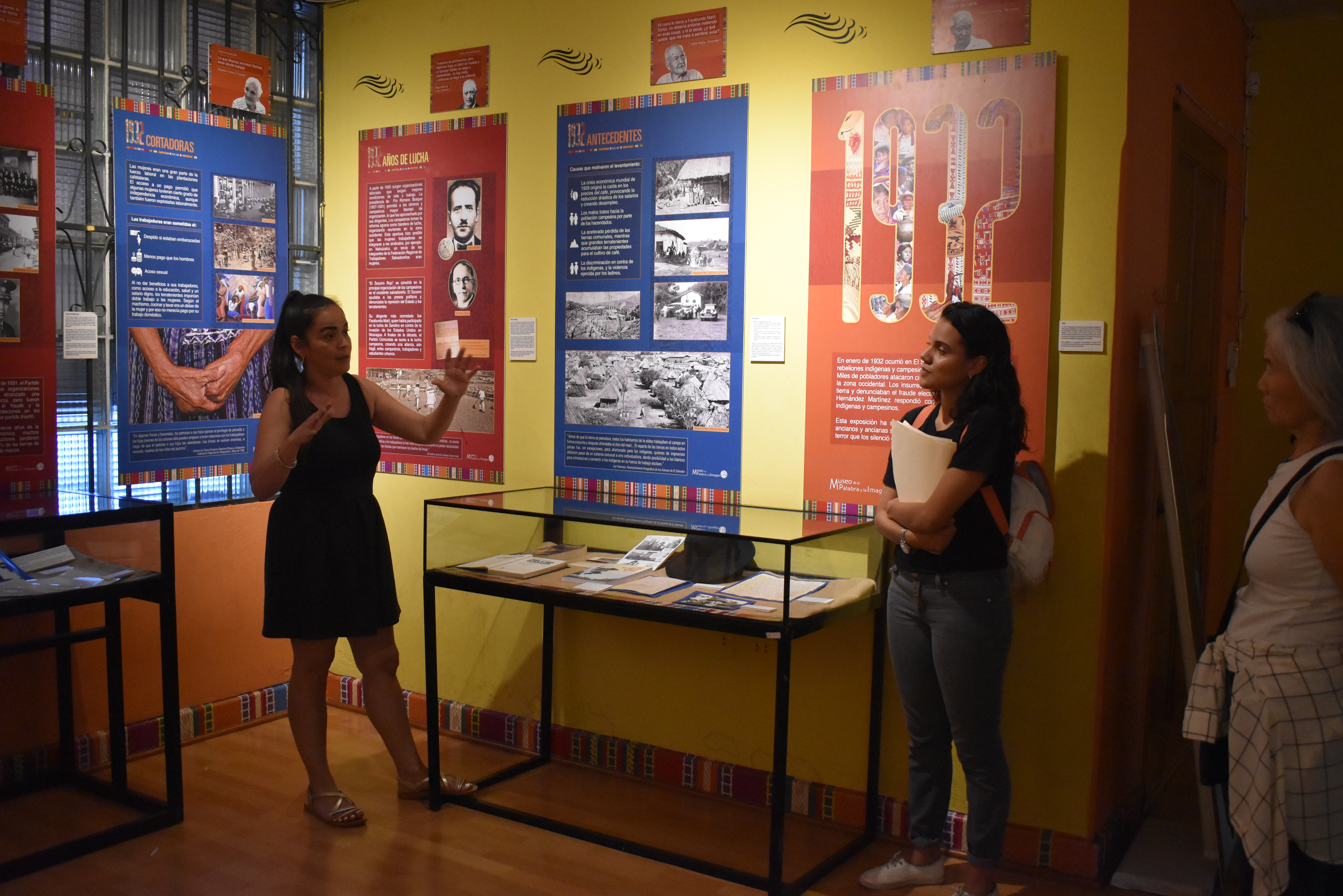 When we saw photographs a young Archbishop Oscar Romero took, we saw his love for his country and people. When we saw the vibrant embroideries on the museum walls, we learned about how Salvadorian women in the 1970s wrote the stories of their experience as refugees in multicolored stitches. And we saw the history of poor and indigenous Salvadorians rise up and advocate for their rights in 1932. 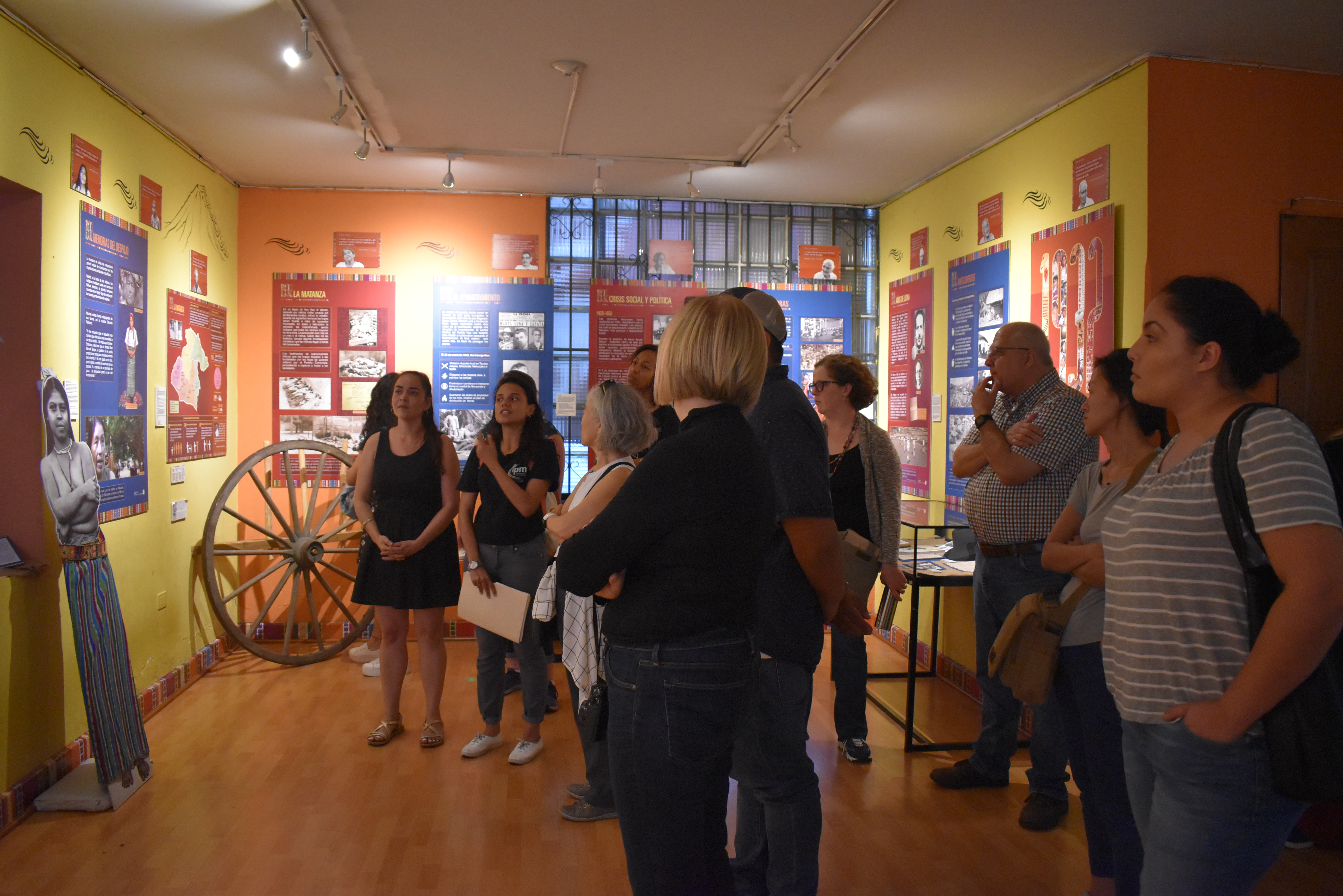 As we returned to our guest home for the night, we reflected on how the museum introduced us to a different perspective on El Salvador. Many in our group admitted that most of what we had heard about the country was the dangerous gang violence that prompted people to flee. But at the museum and at the table we began to see another story, one of resilience, creativity, and hope.