Ensuring a Fair and Equitable Democracy for All

As United Methodists, we can work for a fair and equitable democracy by ensuring all people are counted in the 2020 U.S. census.

Flying through a turbulent summer storm a few years ago, I struck up a conversation with the woman beside me. We talked about our respective work with all of our joys and curiosities. While gripping the arm rest, I listened to her share how she had grown up in a rural town in Texas and had been working for the U.S. Census Bureau for more than two decades.

I was inspired by her unassuming devotion, her insight, analysis and her global consciousness. This dedicated woman, having worked hard to put her daughter through college, is active in her AME Church and community, and is committed to the study and movement of populations in the United States and territories.  She sees where population growth is happening; where congressional lines are and might be redrawn; where racial/ethnic communities live and where people move.

I had received a glimpse into her life and work as a devout Christian, a dedicated public servant committed to the commonweal and welfare of these United States.  I found her quietly inspiring.  I shall never forget her kindness to me and devotion to the public good. 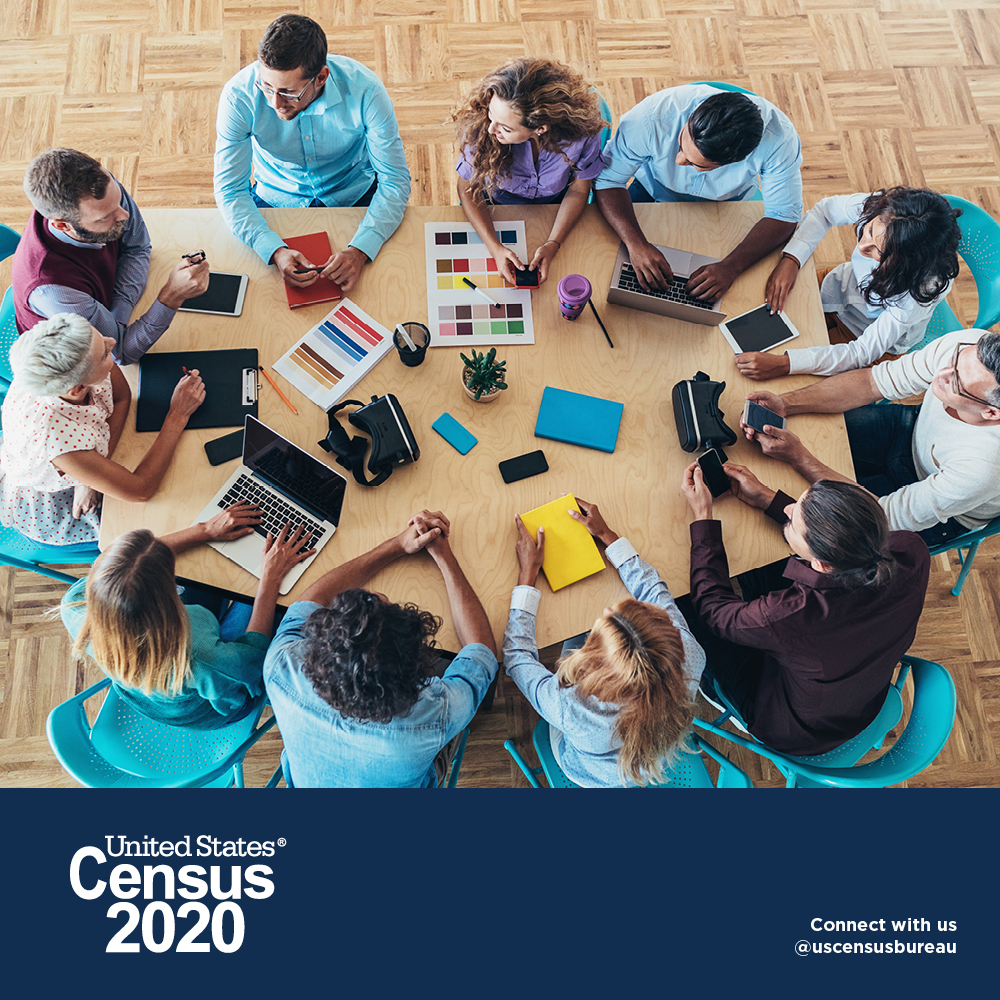 U.S. Census: For a Fair and Equitable Future

The U.S. Constitution (Article I, section 2), mandates that the census count all people residing in the United States. Since 1790, the United States has had some form of a census with the decennial form codified under Title 13 in 1954.

Significantly, unlike other forms of census, the U.S. census is not a tool for taxation, but rather for political representation and distribution of federal government dollars.

In the past, however, the census has historically undercounted minority communities and vulnerable populations.

As recently as the 2010 census, children under 4 were undercounted by an estimated 4.6% nationwide, totaling over 1 million young children. Such a severe undercount impacts how government officials determine federal dollars for a wealth of services including health care, public education, housing, hospitals, and infrastructure.

This 2020 census depends upon every person and community reaching out and standing up to ensure a fair and equitable democracy can flourish in the future. For those of us who desire all of God’s people to flourish and be recognized with human dignity, it is imperative that we work together to make sure everyone is counted. 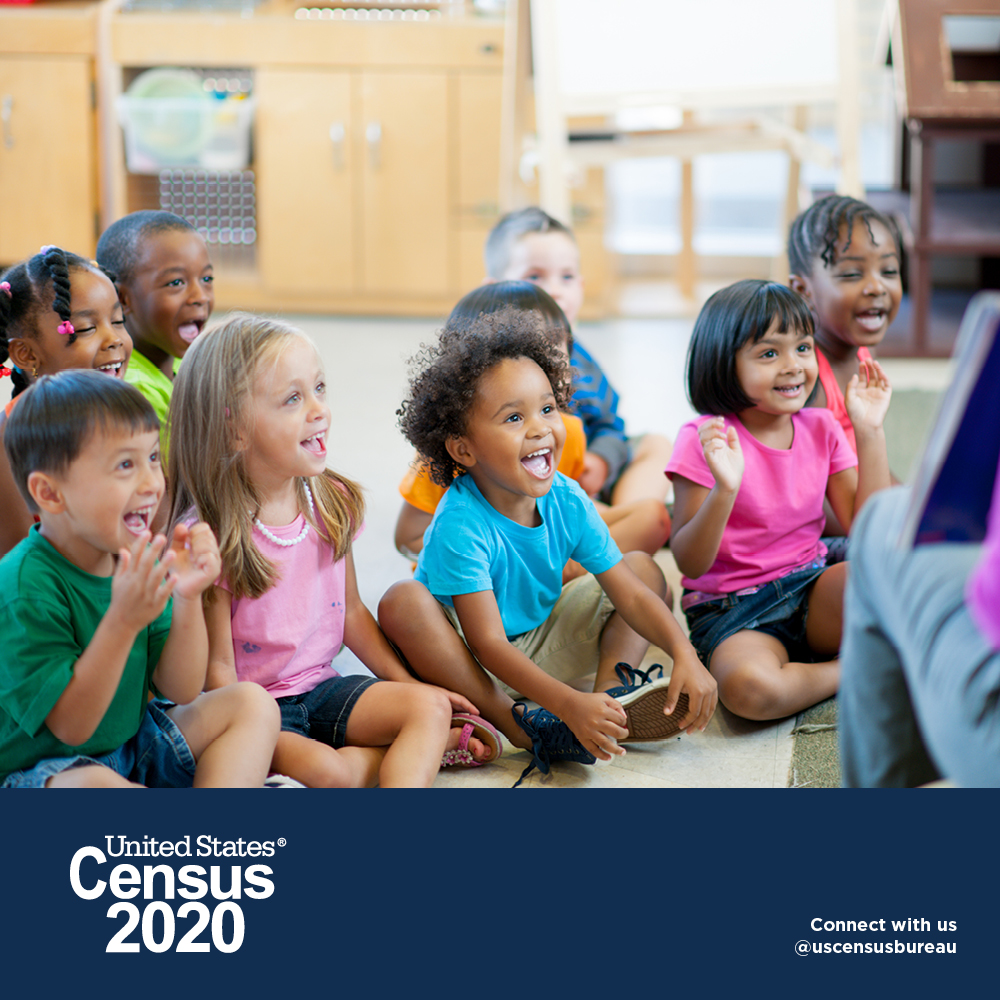 Timeline and Other Important Information

In mid-March, households will begin receiving official U.S. Census Bureau mail with detailed information on how to respond to the 2020 census.

You can also reach the U.S. Census Bureau on the Telephone Questionnaire Assistance Line: 1-800-354-7271

By April 1, 2020, every home will receive an invitation to participate in the 2020 census. You will have three options for responding:

For more information related to the 2020 census visit: 2020census.gov.

Together, we can raise our voices to ensure all people are counted.