El Salvador is a country not unlike my homeland of Korea. Both were brutalized by dictatorship, endured civil war, shared bitter ties to the Cold War, and sustained post-war periods fraught with corruption and physical and intellectual oppression. 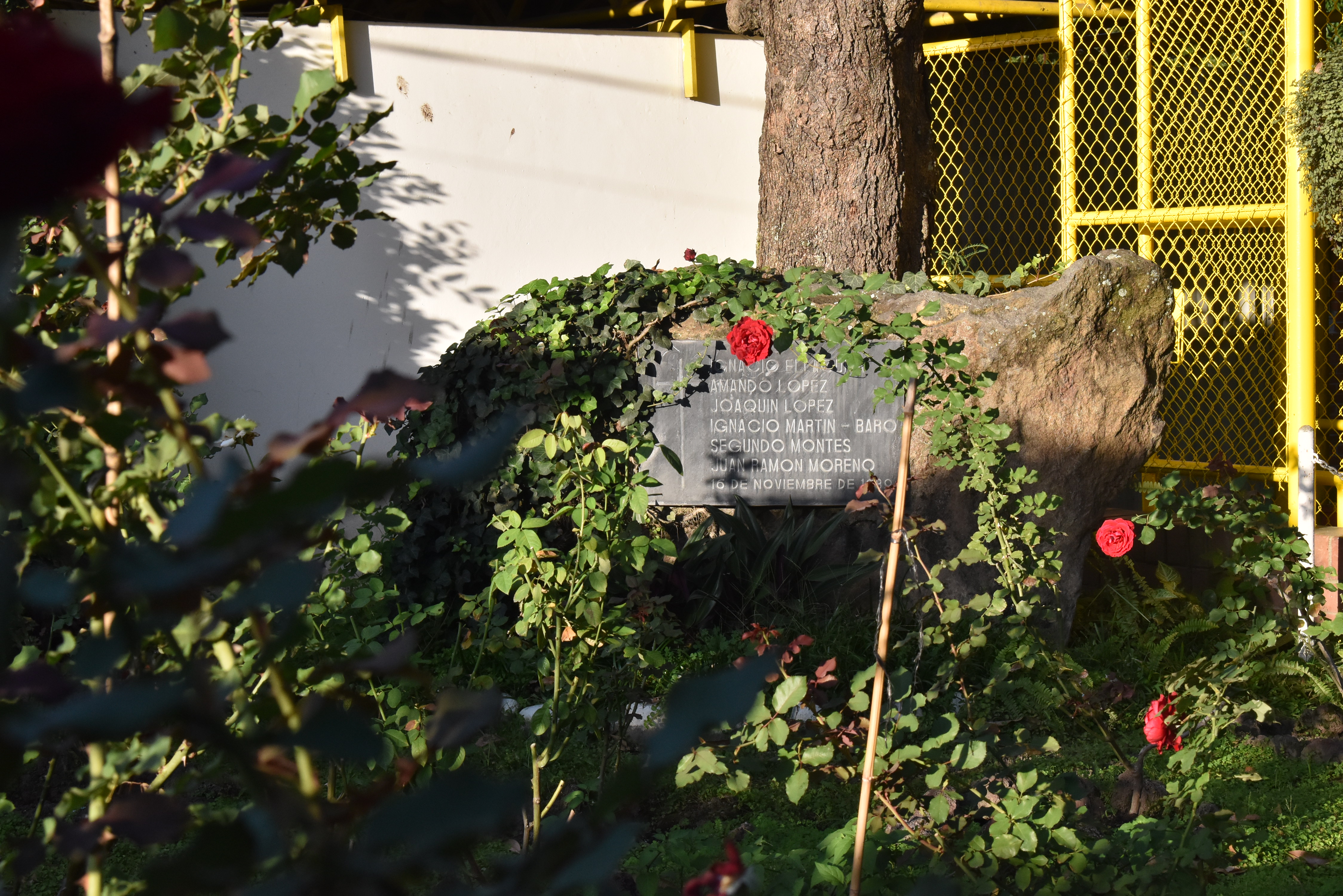 I was just 4-years old in 1950 when the Communist-backed Northerners of Korea invaded their brother’s land to the South where our home was. I was 7 by the time when the fighting had ended and nearly 3 million people had been slaughtered. The Korean war had never technically ended, and in my youth I thought it never would. The inhumane living condition, the food shortages, the disappearance of neighbors and friends, the rape and violence – those are the experiences that form the fleshy groves and patterns on the finger pads of survivors.

In the summer before the fall General Board of Church Society’s “More to Migration” seminar in El Salvador, Oscar Albert Martinez Ramirez placed his 23-month old daughter, Angie Valeria, on his back, underneath the black t-shirt he wore, her little arms around his neck, as he tried to swim from Mexico to Texas. Ramirez, his wife and daughter were leaving behind the gang ravaged home of El Salvador. They were looking away from graft scandals and economic strife towards a life that promised fruitful labor and dignity in the United States.

Current U.S. policy is suspicious of those migrating from the south to our borders. But their stories, and mine, are, at the core, the most American of stories as they come. I’m reminded of Rose of Sharon, the eldest daughter of the Joads in Steinbeck’s Grapes of Wrath. Following the 1930s economic despair brought by the Dust Bowl, the Joads set out for a life of dignity in California. But the journey, riddled with hunger and malnutrition resulted in the stillborn birth of Rose of Sharon’s child. Oscar Ramierz and his daughter would meet a similar fate as their lifeless bodies would be found later washed up on the shores of the Rio Grande.

But the spirit of the Salvadoran people is not broken. At the NGO sites we visited, with little resources, commerce, healthcare and education are advanced like weapons sharpened for war. Stories of Archbishop Oscar Romero are plentiful as solidarity is nurtured with his words against social injustice, poverty, political extremism, torture and militia government rule. El Salvador’s Archbishop Romero’s life, like many civil rights leaders, was cut short by an assassination. 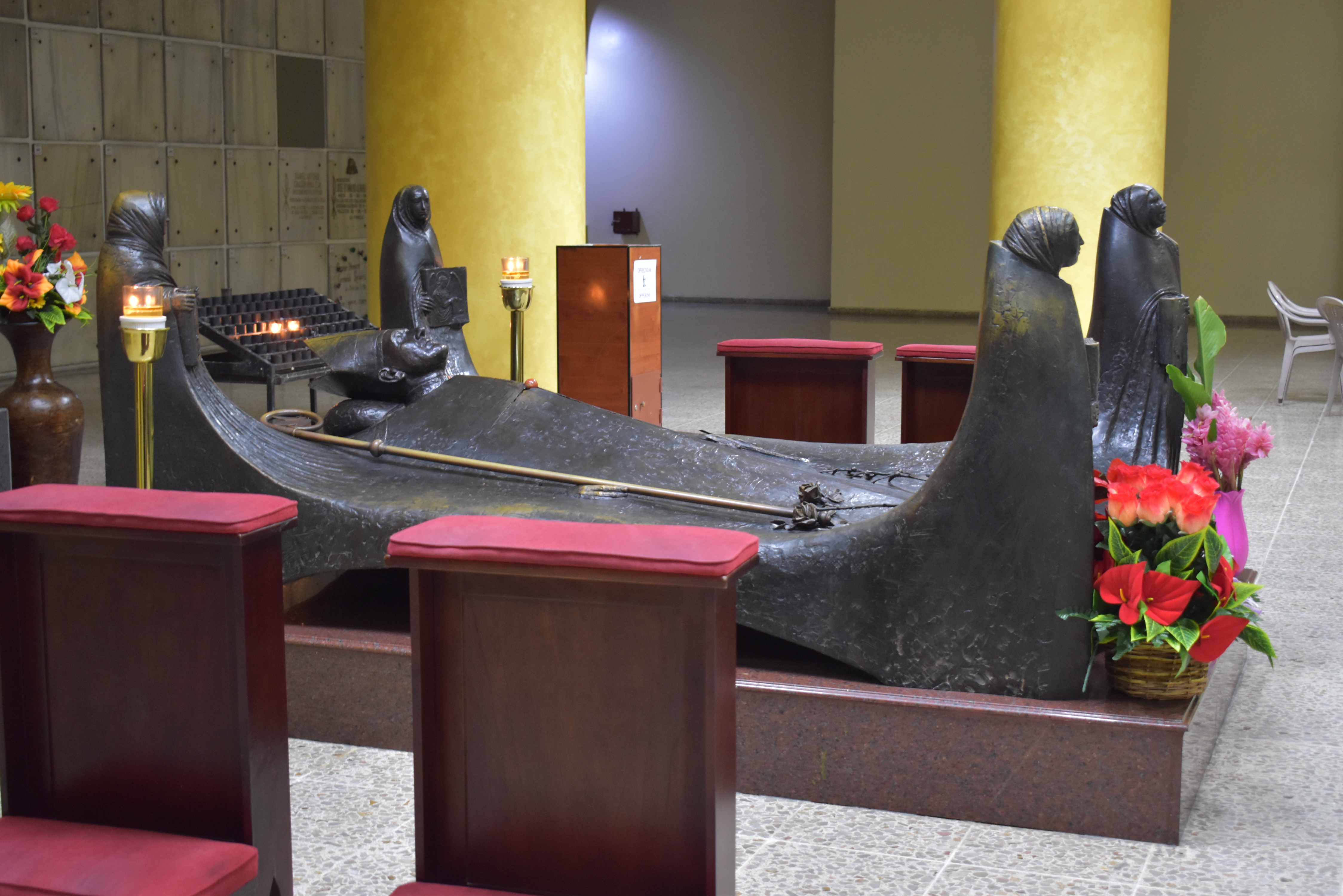 John Steinbeck wrote to Martin Luther King Jr. on September 28, 1958 after a set back in MLK’s struggle. Steinbeck described the set back as a time for evaluation and reevaluation and wrote,

… I am sorry for your pain but very sure that you accept it as a part of the pattern without which no human step toward dignity and understanding is ever taken.

So true does that ring for the Archbishop Romero.

The story of El Salvador is a human story. It is a war story. It is my story. It is an American story. As Dorothy Kazel, the murdered nun by the El Salvadorian militia government once wrote: “Waiting, hoping and yearning for peace.” Yes, indeed, the peace, freedom and democracy will find the place for Salvadorans. 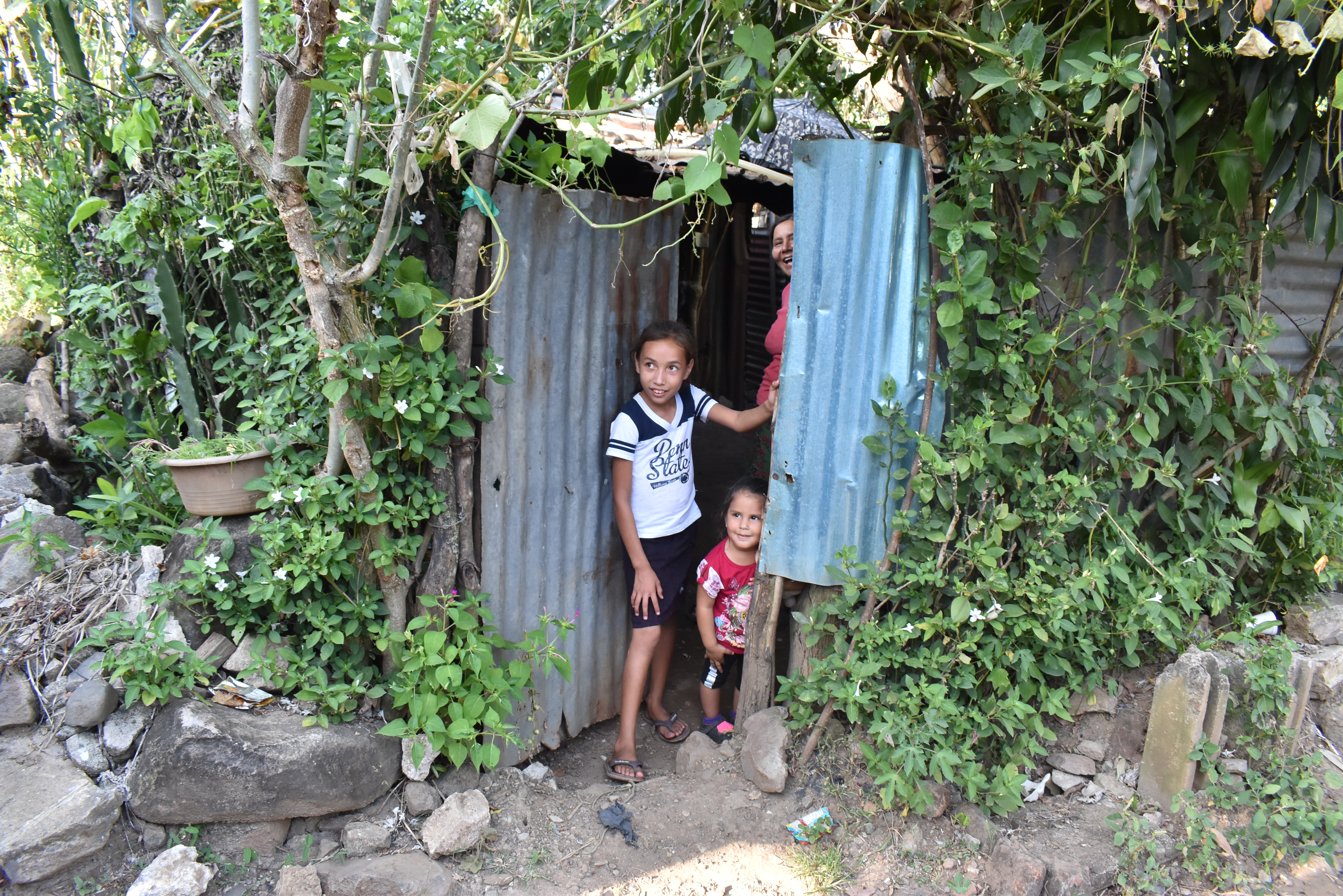