The General Board of Church and Society Home
Menu
action

More to Migration: Day 2 - It's people, not an issue

After the end of a long day learning about history and contemporary migration, we learned to see more of the humanity in migrants.

In the U.S., we often view people as groups. There’s mentality of it being an issue, not about people.

Rev. Scott, a participant in the immersion trip, shared this statement with our group after the end of a long day, where we learned to see more of the humanity in migrants.

Our day began with presentations from several experts on migration in Central America. A representative from the agency Cristosal started her talk with a video that illustrated the fears and violence people live in El Salvador.

This video served as an introduction for her use of research data. Data and numbers helped personalize immigration, an issue in the U.S. that often lacks a face. explained that immigration to the U.S. is one of the last steps in a series of migrations for Salvadorans. People are first internally displaced within the country when the government does not implement social programs. They’ll often move several times within El Salvador before considering leaving—and then only when they witness or are affected by a homicide. Salvadorans who immigrate to the U.S. do so only after two or three previous migrations, and after having suffered a litany of human rights abuses. 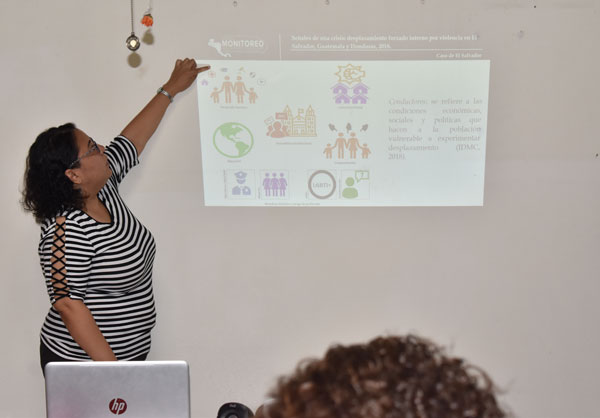 Later in the day, we encountered another story of someone finding the humanity in Salvadorans. Father Rutilo Grande was a Jesuit priest who was assassinated in 1977 by paramilitary forces in El Salvador. During his tenure as a priest, he advocated for the poorest, spoke against an oppressive government, and pioneered the creation of a liberation theology that inspired poor laypeople in El Salvador to claim the Catholic tradition as a means of social transformation. 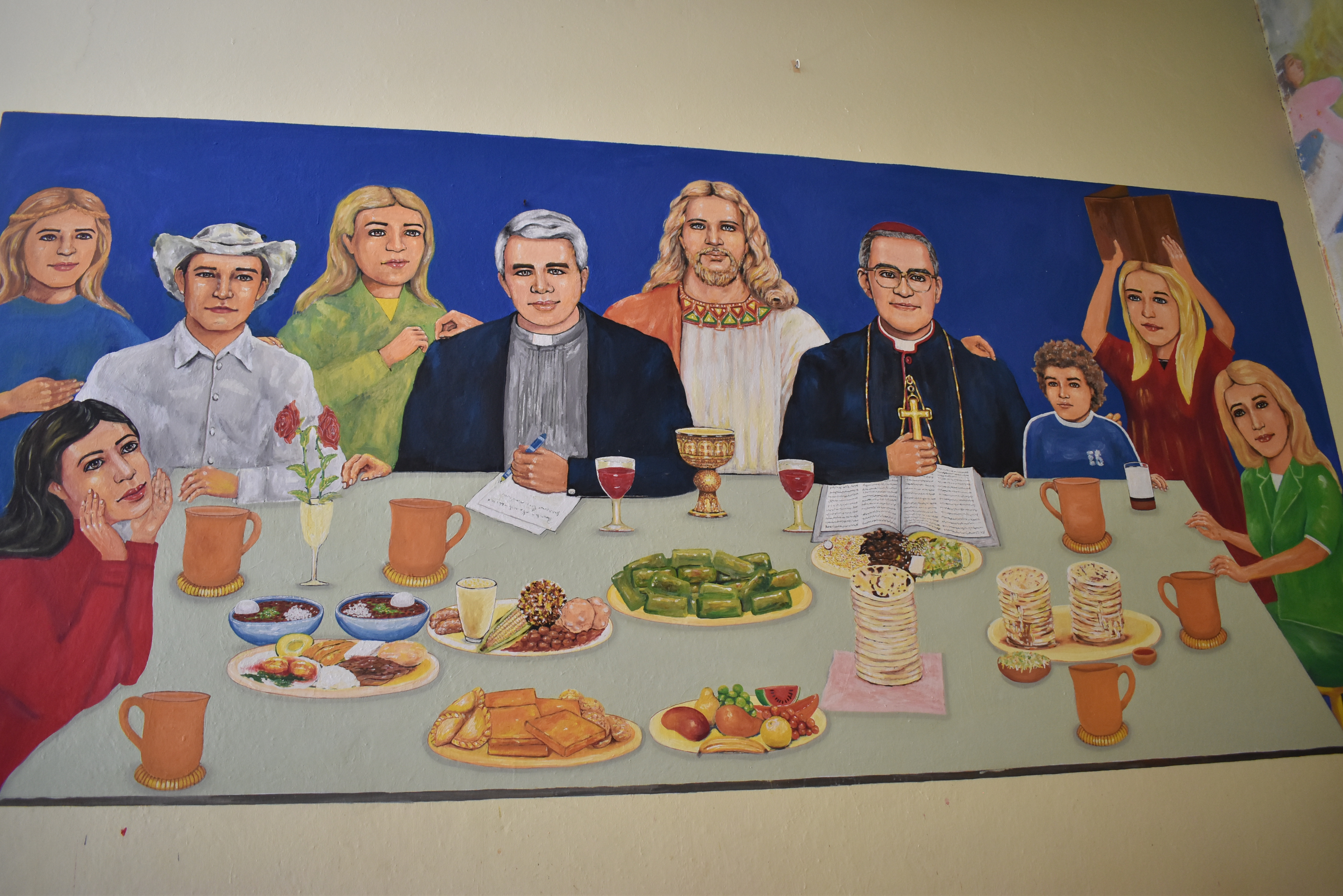 As we saw the people in immigration, Father Rutilo Grande saw the people within his church. His advocacy for the poor and his insistence the government investigate the persecution of other priests who served poor Salvadorans led to his own assassination, along with two others, on the roadside. 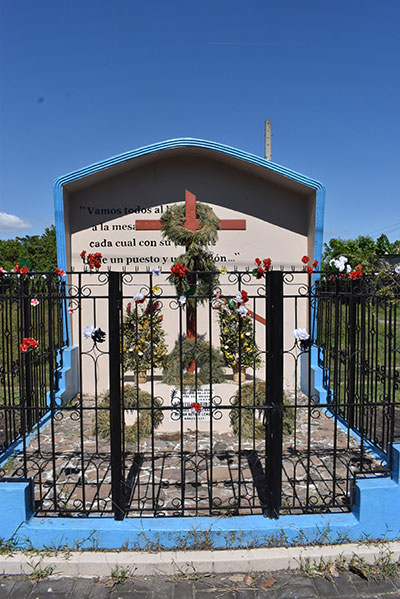 But his death was not in vain. Father Grande’s martyrdom motivated Archbishop Oscar Romero to become an advocate for the poor, and demand the government investigate the murder. Father Rutilo Grande’s insistence of seeing the humanity of others inspired Archbishop Romero’s own journey toward justice.