On the U.S. Withdrawal from the Paris Climate Agreement

Upon the Trump Administration's decision to withdraw the United States from the Paris Climate Agreement, the General Secretary reiterates the United Methodist commitment to climate justice.

“Leaders in some developed nations continue to debate, from places of comfort and privilege, the "reality” of a changing climate in order to perpetuate their polluting ways.“
United Methodist Book of Resolutions #1035

The President’s decision to withdraw from the Paris Agreement demonstrates a reckless disregard for the realities of frontline communities, across the United States and around the world, that struggle daily with the effects of a changing climate. In one afternoon, the President positioned the federal government apart from the consensus of elected officials, private organizations and faith communities who are committed to urgent action in addressing the climate crisis.

As United Methodists, we understand our lives and our future to be intertwined with those of our neighbors and to all of Creation. We cannot wall ourselves off from their suffering or continue to deny our connection to their struggle and our responsibility to respond.

While the failure of the federal government to exhibit leadership is a setback, we remain encouraged by the growing leadership of United Methodists around the world working for climate justice. And today, we commit ourselves again to opposing all efforts to weaken, defund or roll back progress toward a cleaner, safer and more just future for God’s people and God’s planet. 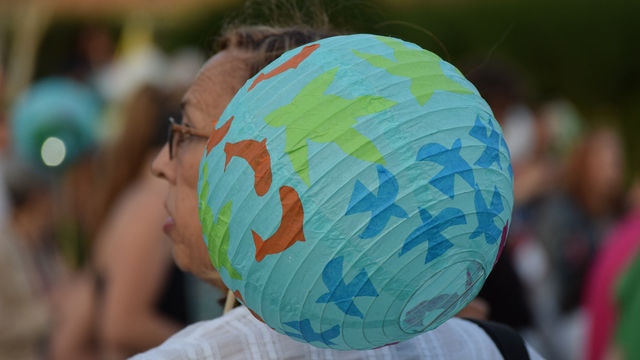