Take action on January 22 when a historic treaty goes into effect.

This week will be historic: nuclear weapons will be illegal under international law.

This Friday, January 22, the Treaty on the Prohibition of Nuclear Weapons (TPNW) will enter into force. Nuclear weapons will become illegal under international law.

This day is the culmination of over a decade of advocacy to ban nuclear weapons. The General Board of Church and Society, worked in partnership with the International Campaign to Abolish Nuclear Weapons, other faith groups, and over 135 nations to adopt the treaty in 2017. 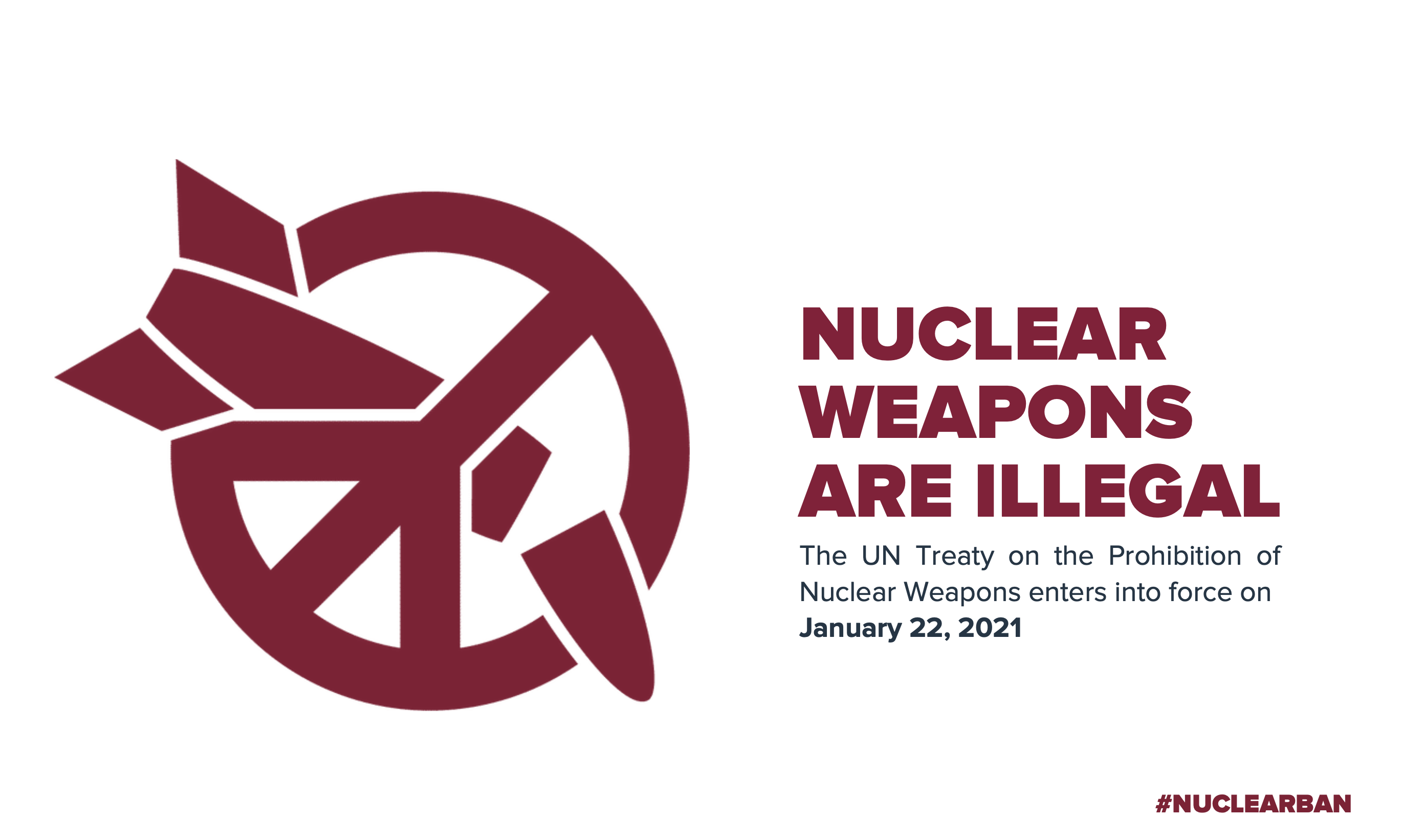