A meditation on the confirmation of a new Supreme Court Justice.

Tonight this colossal white marble Supreme Court building sits against a vast indigo star-filled sky. The stars and the sky are close to the most expansive images of my faith. This monumental edifice embodies our democracy. Indigo and marble: overarching, enduring, majestic, inspiring.

Justice Amy Coney Barrett will become the newest Justice on the United States Supreme Court. The acrimonious and bitter nomination process began with deep political and mercenary intent. The country is profoundly divided over her nomination and confirmation.

Surrounding the Supreme Court is a visible (and invisible) state of heightened security in preparation for her welcome as well as protests of her confirmation. This heightened security surrounds not only the building but “the Hill,” the seat of government founded in democracy. This police-like state of security is to protect all who come to stand at the foot of the highest court in the land. This state of security is also for protection from one another as it expresses the mental, spiritual and political partitioning of the country. With the heaviest heart, I wonder what has become of us when we must be protected from one another? What has become of this country when we are “partitioning” ourselves from each other?

My prayer is that Justice Coney Barrett will raise the bar of integrity and be distanced from that which motivated and surrounded her nomination. I pray that she will exercise the most discerning legal thinking–for which she appears to have the capacity–to guard against the framers’ concerns for “the tyranny of the majority.” I pray that she will collaborate freely with her colleagues, and be formed by that collaboration, all in service to the Constitution of the United States.

For those who lack confidence in the process, may a prayer be for her, her colleagues, the Court and that the Constitution be upheld and strengthened free from political machinations. For those who feel that moral certitude is accomplished, may a prayer be for humility and service to the Constitution. May we pray together for justice for all and a more perfect union.

Lord, in your mercy, hear our prayer. 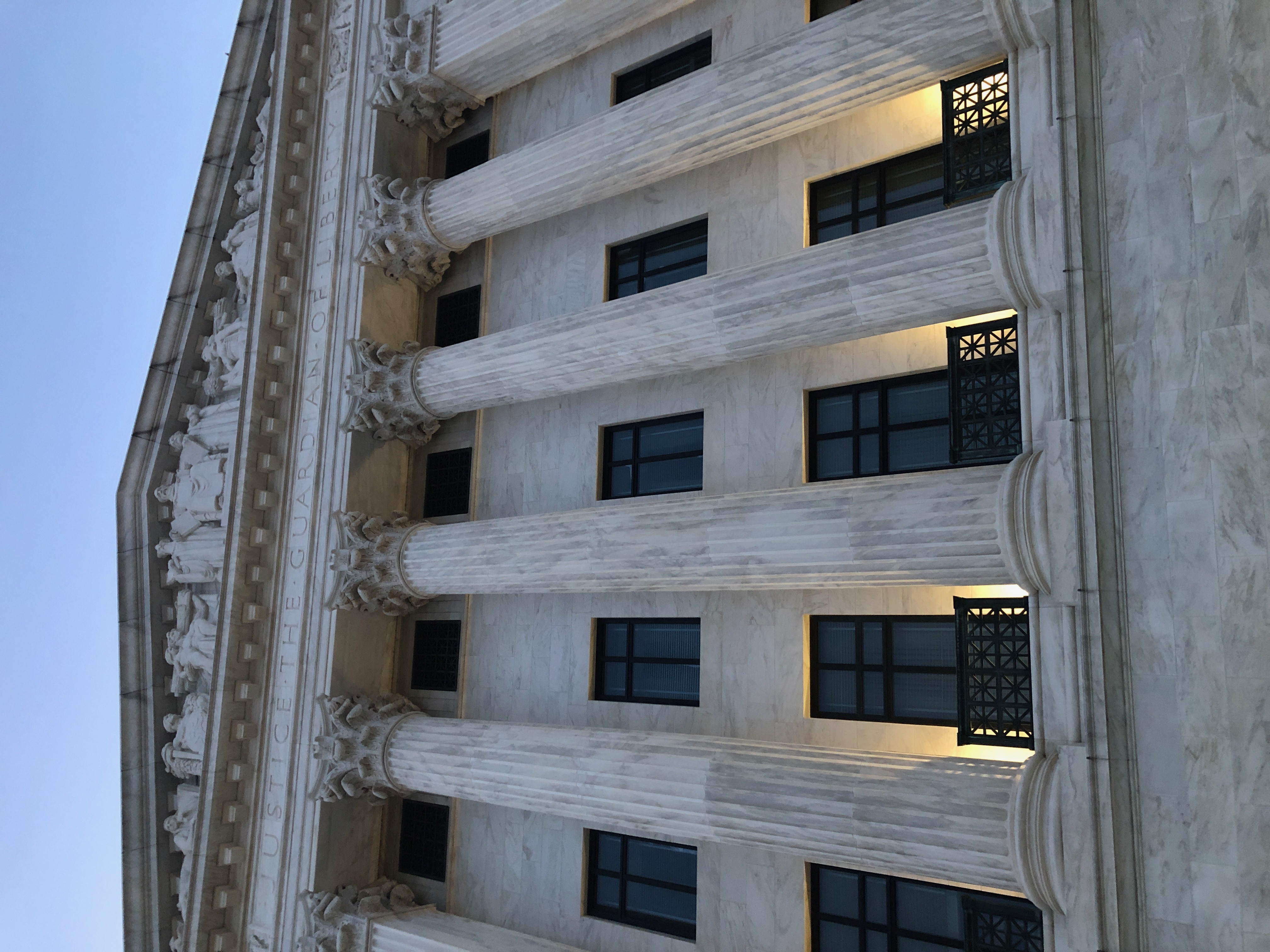